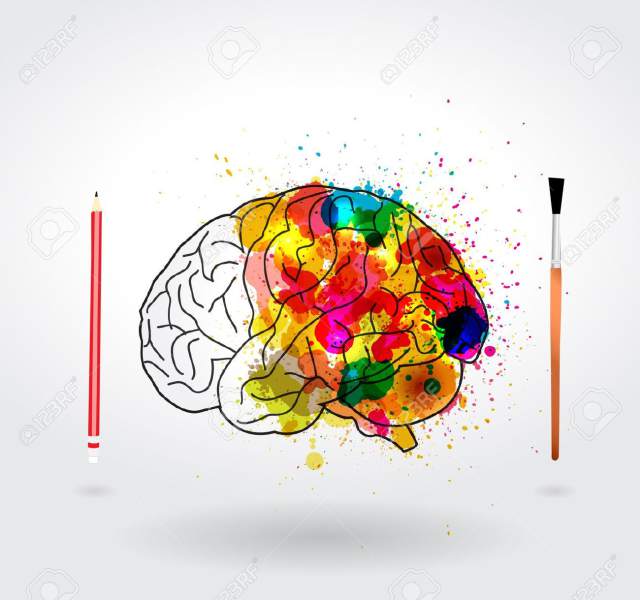 A report presented in Davos by the World Economic Forum said that the digitalization of the industry will mean the disappearance of 7.1 million jobs and the creation of 2.1 million new positions in 2020.

A report presented in Davos by the World Economic Forum said that the digitalization of the industry will mean the disappearance of 7.1 million jobs and the creation of 2.1 million new positions in 2020.

In five years, more than 35% of the skills that today are considered important will have changed. By 2020, the Fourth Industrial Revolution will have brought advanced robotics, autonomous transportation, artificial intelligence, machine learning, advanced materials, biotechnology and genomics.

These advances will transform the way we live and work. According to the report "The future of Jobs", the so-called Fourth Industrial Revolution, which produced the World Economic Forum, could affect 7.1 million workers between 2015 and 2020, due to the automation of tasks and the disappearance of intermediaries . At that time, new employment will also be created: some 2.1 million jobs, mostly related to new skills and digital skills (engineers, computer scientists and mathematicians, mainly).

This would mean, according to the WEF, the net disappearance of 5 million jobs by 2020. There will be some jobs that do not exist at present, others will grow. What is certain is that the future of the workforce will need to align with future skills.

To learn about the vision of future employment, the World Economic Forum enrevistó the world's top employees, human resources managers and official strategists to know how to change the employment and recruitment of industries.

The most demanded skill

Creativity will be one of the top three skills most in demand in the future. With the avalanche of new products and technologies, as well as new ways of working, workers will be more creative to benefit from the advances of the future. Robots can help make everything easier, but can not be creative like humans (yet).

In addition, knowing how to negotiate and be flexible are highly demanded in the list of skills of 2015, in 2020 they will fall in the top 10 as the machines use large amounts of data to make our decisions.

A survey by the Economic Forum on the future of software and society shows that people expect artificial intelligence from machines to be part of a board of directors of a company in 2026.

In a similar way, knowing how to listen to what is key today could disappear from the top 10 of skills demanded. Emotional intelligence, which does not appear in the top 10 today, will be a key skill in the future.

The media and entertainment industry has already been transformed in an accelerated way in the last five years. Its evolution will depend a lot on the naturalization of the industry.

On the side of financial services and investment, it still needs to be transformed radically. Those who work in selling and manufacturing will need new skills in technology.

Some advances go faster than others. Mobile Internet and cloud services are already impacting the way we work. Artificial intelligence, 3D printing and advanced materials are still in the early stages, but the pace of changes they will generate will be rapid.

The Economic Forum encourages governments, educators and business leaders to be proactive in the face of these new skills, and train people to benefit from the Fourth Industrial Revolution.

Let's talk about your project!

We are always available to answer your questions.